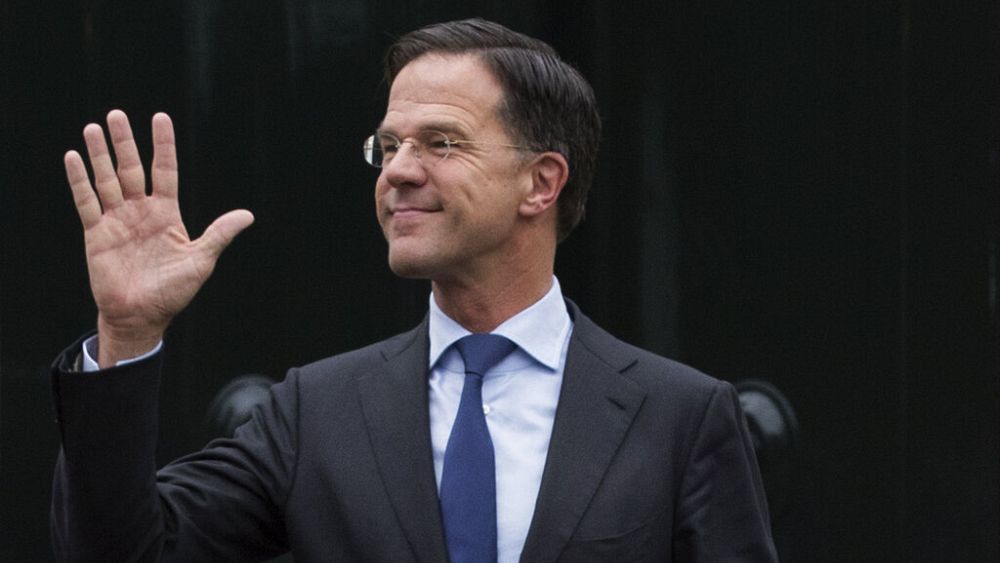 The Dutch government is resigning over its response to the child welfare benefits scandal, Prime Minister Mark Rutte said on Friday.

It appeared that the tax administration wrongly accused families of fraud when applying for family allowances.

In a nationally televised speech, Rutte said he informed King Willem-Alexander of his decision and pledged his government would continue to work to compensate affected parents as quickly as possible and to fight the coronavirus. .

“We are of the opinion that if the whole system has failed, we must all shoulder our responsibilities, and this has led to the conclusion that I have just offered the King the resignation of the whole cabinet,” said Rutte.

Pressure had increased on the Dutch government ahead of a cabinet meeting on Friday where they were to discuss whether they would resign just two months before the scheduled general election.

The movement was seen as largely symbolic. Rutte’s government will remain in power on an interim basis until a new coalition is formed after the March 17 elections in the Netherlands.

The resignation ends a decade in power for Rutte, though his party is set to win the election, putting him on the front line to start talks to form the next government. If he managed to form a new coalition, Rutte would likely become Prime Minister again.

The country is currently struggling to implement its COVID-19 response amid thousands of daily infections and a slow rollout of coronavirus vaccines.

The Netherlands is the third European country to be plunged into political uncertainty this week amid the coronavirus crisis.

In Estonia, the prime minister has resigned over a corruption scandal, while the governing coalition of Italian Prime Minister Giuseppe Conte is at risk of collapsing after a small partner party withdrew its support.

What had happened the scandal?

A parliamentary report revealed in December that thousands of parents had seen benefit payments interrupted following fraud investigations. Some of these parents went into debt after being wrongly accused of falsely claiming benefits.

The Dutch government apologized for the scandal and set aside 500 million euros for the parents who had been affected.

Labor leader Lodewijk Asscher said he would resign on Thursday following the scandal, saying he would not stand in the next poll on March 17.

Asscher was Minister of Social Affairs in the previous Dutch government from 2012 to 2017, but said in a video posted to Facebook that he “did not know that the tax authorities had launched an illegal hunt on thousands of families.”

The Labor Party shared power in government until it lost seats in 2017 and is now in opposition.

Rutte said Thursday he had spoken to Asscher.

“I have greatly appreciated his tremendous commitment to our country and our cooperation over the years. I personally wish him all the best,” Rutte tweeted.

Health and welfare benefits in the Consolidated Appropriations Act