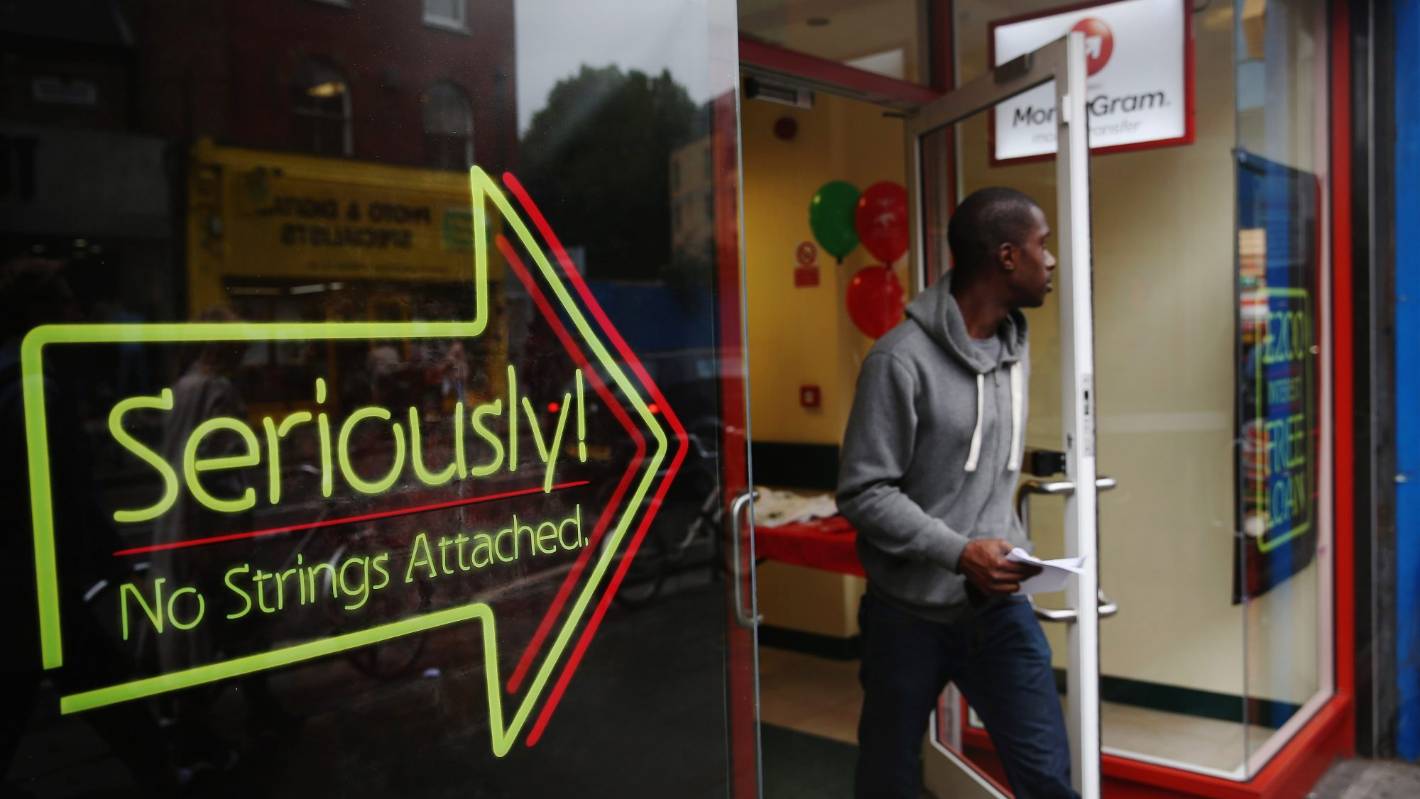 
Putting interest rate caps on payday loans is one of the priorities of Labor’s first 100 days in power.

And Trade and Consumer Affairs Minister Kris Faafoi, who called for caps when he was in opposition, has asked officials to look at how high the caps on payday loan interest rates in the New Zealand should be low.

Currently, short term, high interest payday loans can sometimes bear interest at the rate of 1.5% per day, although there is no legal maximum.

Putting caps on high-interest, short-term loans would bring New Zealand into the club of nations with rate caps meant to protect low-income people from predatory lenders.

In Australia, the maximum that can be charged for loans scheduled for repayment in 16 days to a year is a set-up fee of no more than 20 percent of the amount borrowed and a monthly interest of no more than 4 percent.

Australia has banned loans of AU $ 2,000 or less that must be repaid within 15 days.

While in opposition, Faafoi supported the 2013 loan reforms inspired by National’s Preseta Sam Lotu-iiga, who, like Faafoi, saw first-hand the damage high-cost credit was causing to people. Pacific and Maori families in poorer areas like South Auckland and Faafoi’s own Mana. the electorate north of Wellington.

But the reforms, which aimed to end abusive debt collection and repossession practices, including convicted violent felons working as debt collectors, did not go far enough, Faafoi said.

“I sat on the Special Committee on Trade when these reforms were underway,” he said. “The major problem for us has always been that we haven’t made substantial changes around interest rates.”

The committee decided: “While restricting interest rates may offer consumers protection against a high-cost form of credit … we believe that this may also have unintended consequences. which is the upper limit coming to be considered a target or “reasonable”.

While in opposition, Faafoi introduced a private member’s bill to cap interest rates, but lacked the power to pass it.

As a minister, he now has the power.

The UK claims that the regulation of “high cost short term credit” (called HCSTC in Britain) has brought “substantial benefits to consumers”.

Organizations like Citizens Advice in the UK have seen a drop in the number of clients with HCSTC, he says, and 63% of those surveyed, who had applied for HCSTC and were turned down, felt that “it was for the best”.

In addition, 85% of those who refused had not gone out and applied for another loan, according to the FCA. Those who had done so mainly went to friends and family.

The New Zealand Commission for Families, now known as the Social Policy Evaluation and Research Unit (or Superu for short), advocated for caps in 2013, saying many people in the Pacific struggled to borrow from banks and sometimes considered marginal lenders as their only option.

In 2014, the World Bank studied interest rate caps and found them to be “popular” but “blunt” instruments, with 61 of 152 countries in the “World Bank region” having them.

Interest rate caps are justified as a way to protect consumers, he found, but it has worked primarily by limiting access to disabled and low-income consumers.

He found that the caps had negative effects, including a decrease in the credit available to the poorest people and, in some cases, an increase in the number of people seeking loans from “illegal” lenders.

US academics Thomas Miller and Harold Black were extremely critical in a 2016 article on caps, stating: “Interest rate caps hurt the very people they are meant to protect.”

If the caps were too low, lenders would exit the market rather than grant unprofitable loans.

They could lead to “loan deserts” that created unintended consequences, such as households paying more refusal fees for “bad checks,” found Miller and Black.

Tribal installment loans provide instant cash up to $ 1,000 the next business day

Why You Should Avoid Loans Without Credit Checks Smart change: personal finance