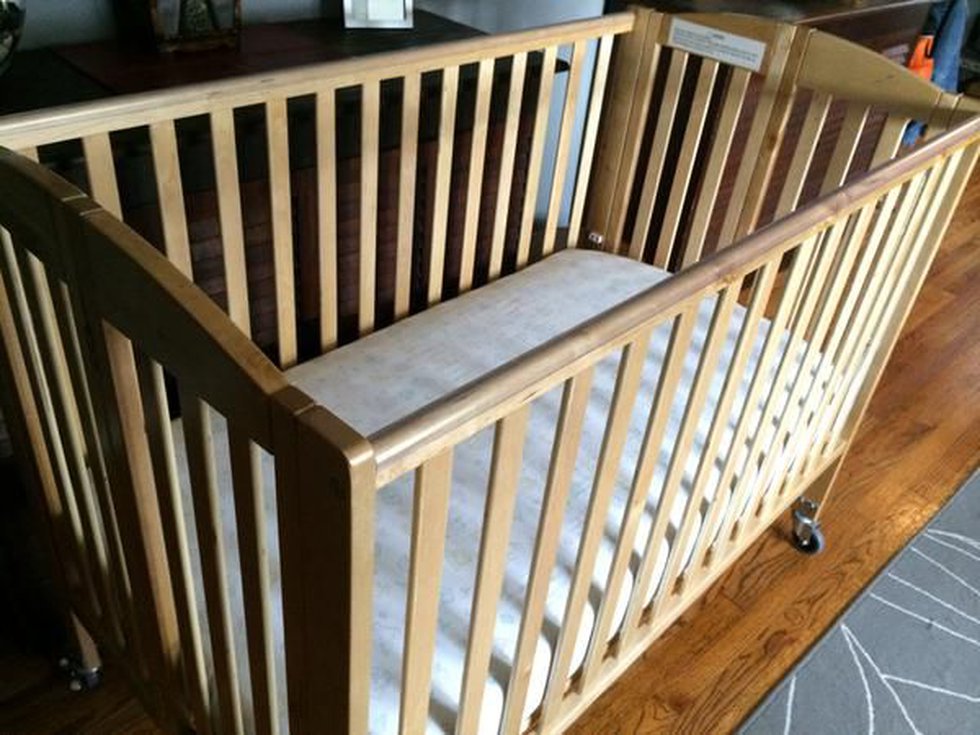 Ludlow woman pretended to have a baby to get welfare, prosecutor says

COVINGTON, Ky. (WXIX) – Northern Kentucky prosecutors are filing a lawsuit against a woman who they say faked the birth of a baby to get state welfare assistance.

Investigators say Sizemore received about $ 13,000 in benefits from March 2020 to January 2021 that she would not otherwise have received due to the claim of the larger household size.

“It’s surprising,” he said. “I guess you could say it’s shocking.”

The Kentucky Cabinet for Health and Family Services Department of Community Based Services has begun investigating suspicions that Sizemore’s child was not real.

Sanders says Sizemore told DCBS her daughter was born in January 2020 but had not cooperated to prove the baby was born.

“There is no record of the birth of this child in Kentucky or Ohio,” Sanders said.

Court records indicate that Sizemore told DCBS investigators who visited her home in Ludlow earlier this year that a midwife delivered her baby at home. Later, she said she took the girl to a hospital.

Sizemore told investigators her daughter’s name was “Christine” but used three different spellings, according to records.

Sizemore was unable to name her daughter’s pediatrician, according to records.

Investigators did not find a baby when they visited Sizemore’s home. They say she told them the baby was with her family in California.

After asking to see the baby’s room, investigators say Sizemore took them to a dining room where they found a double stroller covered in dog hair and a storage bin with baby or doll clothes.

Investigators did not see a bed. They say Sizemore didn’t have pictures of the baby in his house or on his phone, but there were pictures of his two older sons.

Court records also indicate that the owner of Sizemore told investigators that he had never seen a child there and that Sizemore had never mentioned one.

Sanders says she told investigators the baby’s father was dead.

Sizemore will be back in court on September 20 at 9 a.m.

Do you see a spelling or grammar mistake in our story? Please include the title when you Click here to report it.