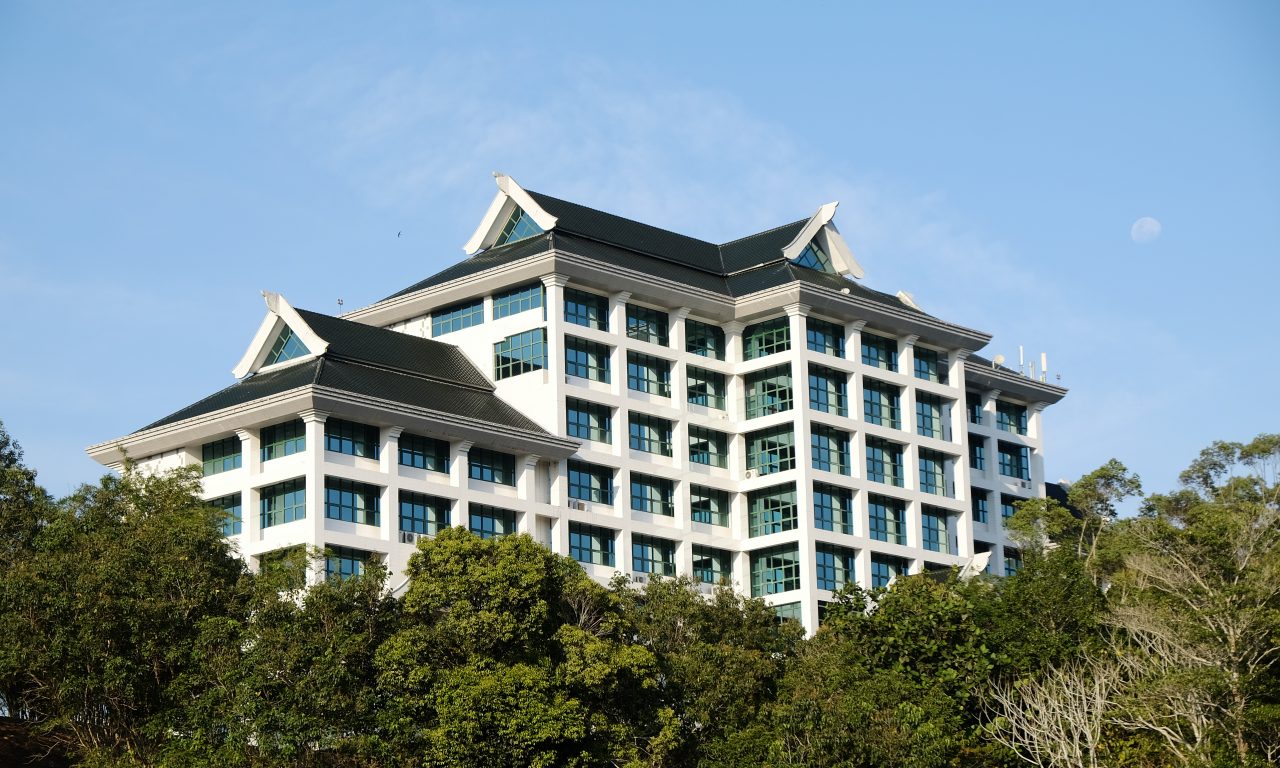 BANDAR SERI BEGAWAN – The Ministry of Culture, Youth and Sports (MCYS) spent more than $ 140 million on social benefits in fiscal year 2020/21, its minister said on Wednesday.

In his budget reading to the Legislative Council, he said the government spent $ 12.35 million to provide monthly social assistance to 12,509 people from low-income families.

Another $ 10.86 million has been paid to 4,050 beneficiaries of a blind pension, a mental disorder allowance, a disability pension and an allowance during the past year.

The government introduced reforms to its eligibility requirements for monthly financial assistance last July through the new digitized National Social Protection System (SKN). The centralized system was created to avoid duplication of services.

The minister said that 16,458 people have registered in SKN so far, including 11,026 people who have applied for financial assistance.

He added that the ministry recorded a 60 percent efficiency in processing applications for financial assistance.

“Granted, it’s pretty low, but it’s an improvement from 45% when SKN was first launched. Our customer charter is to respond to each request within two months, ”said YB Dato Hj Aminuddin.

the national stadium gets a makeover; more than 800 people with special needs find employment

The proposed budget for the ministry represents a reduction of 1.9% from the previous year.

Providing an update on the state of the ministry’s development plans, YB Dato Hj Aminuddin said renovations to the Hassanal Bolkiah National Stadium have started and are expected to be completed by mid-2022.

Bids to beautify the Brunei museum have been closed and the government is expected to complete the evaluation of the bids on April 1 of this year, he added.

The government has faced long delays in reopening the Brunei Museum since it closed in 2014 due to a severe termite infestation.

The minister said the number of visitors to museums, galleries and archaeological sites fell to 63,000 amid the COVID-19 pandemic last year, from 307,360 visitors in 2019.

As part of the plans to improve service delivery, the ministry will draft the “social master plan” with the Prime Minister’s office and provide a temporary settlement center to accommodate victims of human trafficking.

Plans are also in the works to revitalize Pusat Bahagia, a training center for people with disabilities.

The minister said 873 people with disabilities got jobs through collaborations with the Workforce Planning and Employment Council and JobCentre Brunei, exceeding the ministry’s target of 500 people.

He added that 117 people with disabilities have registered as job seekers on JobCentre Brunei, and 44 of them are now employed.

A 2019 Community Development Department survey found that 75 people with special needs work in the public sector and another 35 are employed in the private sector, the minister said.

A total of $ 14.6 million was allocated for youth development programs in fiscal year 2021/22, including the National Service Program (PKBN) and the launch of a ‘Volunteer Application System’. ” in August.

YB Dato Hj Aminuddin said that PKBN will establish a Youth Academy to promote a network of local and regional youth leaders and serve as a community center.

The minister said research showed that 90 percent of parents of PKBN participants believed the national service program was effective and should be continued.

“The private sector is also more inclined to [hiring] PKBN graduates, ”he continued.

The ministry also plans to transform the Youth Development Center into a “center for vocational training and lifelong learning for young people and the community”.

Youth centers in Belait and Temburong will be upgraded after 125,000 people use centers in the four districts to organize and participate in activities.

Government to review incentives for athletes

Some $ 21.8 million has been set aside to promote the development of sport, including the provision and improvement of infrastructure.

The ministry will review its sports excellence incentive program to reward national athletes for their achievements according to the level of sports competitions, said YB Dato Hj Aminuddin.

A cumulative total of $ 76,100 was awarded to Brunei Southeast Asian Games (SEA) medalists last year as part of the incentive program.

To build a high performance culture, the ministry has also identified 20 athletes to follow “empowerment programs” that improve their skills.

The Brunei Sports Institute will be established and infrastructural improvements will be made to facilitate the growth of recreational sports and sports tourism, he added.

Comment: extending social benefits would be a mistake in the long run