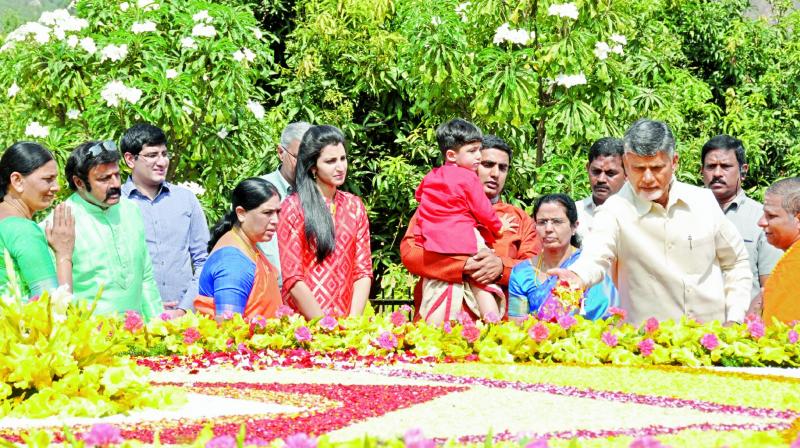 I also inspected the hospital and spoke to the staff there. The chief minister later unveiled a plaque for a road from Pudupatla to Rangampeta. Speaking to the media here today, Chief Minister of Andhra Pradesh Chandrababu Naidu said: “I am very happy to have celebrated the festival in my hometown. We are planning several developments in the neighborhood. Madanapalle will soon be a tomato and vegetable hub, we will soon start a food processing unit in Kuppam. The PA government will bring water to Kuppam by next year. Tourism will be developed from the village level. Road works in the neighborhood are going well. We will provide 24 hour electricity to all villages.

He added: “The Tirumala Tirupati Devasthanam board, which has been vacant for months, will be announced in the near future. The works in progress of the airport will start at the earliest in the district of Nellore. Earlier in our childhood we celebrated Palakala panduga which is now called Jallikattu.