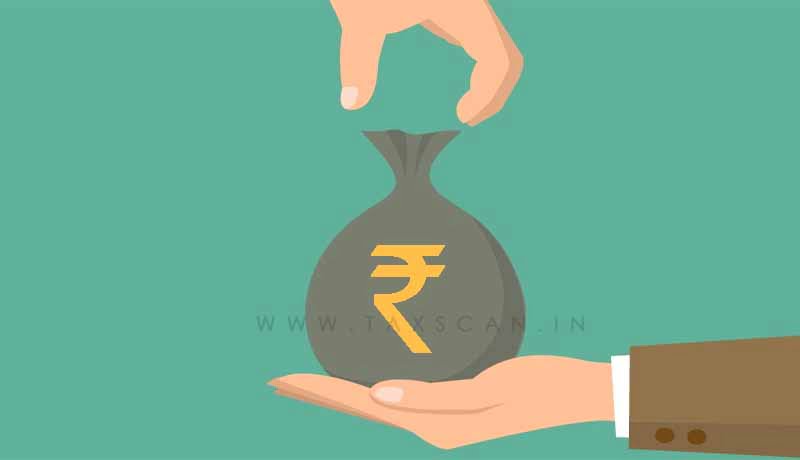 No GST applicable on rents received from the Backward Class Welfare Department: AAR

The Karnataka Authority of Advance Ruling (AAR) has ruled that no GST is applicable on rents received from the Department of Welfare of Backward Classes.

The Applicant, Sri Puttahalagaiah is an individual and owner of the premises and has entered into an agreement with the Extension Officer, Backward Classes Welfare Department, Government of Karnataka to lease his property to manage Post metric Girl’s Hostel and constitute rent / rental of Immeuble of 10,441 square feet composed of seven bedrooms, two halls, 11 toilets, 10 bathrooms and drilled well, for a rent of Rs. 1 per month.

The applicant provided a magazine published by the Government of Karnataka which relates to the Backward Class Welfare Department Action Plan 2019-20, where it is reported that the Backward Class Welfare Department has been established for the welfare of the backward class in order to implement the backward class development programs which are notified by the government of Karnataka.

The Applicant is of the opinion that since he leases his property to the Backward Classes Welfare Department who in turn uses it for the welfare of the weaker part of the backward class society, the students whose family’s annual income is below the creamy layer threshold, therefore, the service he provided to the Backward Classes Welfare Department to run the post-metric youth hostel is an exempt service as it is covered by article 243G of the Constitution.

The plaintiff requested the advance ruling on the taxation of rents received from the Backward Classes Welfare Department.

Dr MPRavi Prasad and Mashood’s coram Ur Rehman Farooqui noted that the claimant leased his property to the Backward Class Social Welfare Department of the Government of Karnataka, which in turn uses the same to provide accommodation facilities to post-metric daughters of the backward classes. . This is in relation to the function entrusted to a panchayat under article 243G of the constitution which is covered by the 27th entry of the 11th annex which says the welfare of the weaker sections, and in particular, of the listed castes. and listed tribes.

The AAR ruled that since the applicant provides pure services to the state government through any activity in connection with any function entrusted to a Panchayat under Article 243G of the Constitution, the same thing is covered by entry number 3 of notification n ° 12/2017-Central tax (rate) dated June 28, 2017, and is therefore exempt under the CGST law of 2017. For the same reasons, the activity is also exempt under the KGST Act of 2017.

Support our journalism by subscribing to Taxscan AdFree. We appreciate your feedback at [email protected]

DHHS: Maine does not need a stand-alone child protection service